The Board of Trustees announces the search for the next President. Founded in 1854, Columbia College enjoys the advantage of being located in the state capital and its 750 thousand person metropolitan area population, while at the same time being able to offer small classes and personalized attention to its students. Originally founded as a woman’s college, Columbia College will become co-educational this fall. Currently, the College enrolls 1,206 students, including online and evening graduate students. 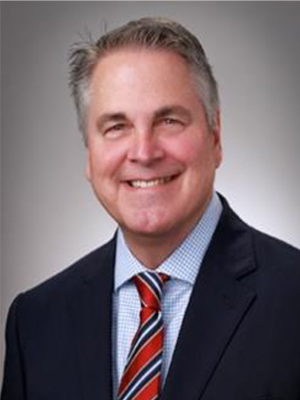 Tom Keith is the President of Sisters of Charity Foundation of South Carolina and the Vice Chair of the Columbia College Board of Trustees. He received his BA in Communications from Marshall University and his MBA from Winthrop University. He has served Sisters of Charity since 1996 and, under his leadership, the Foundation has awarded more than $70 million through over 2,100 grants across South Carolina since its inception. Mr. Keith has over 40 years of experience in non-profit management. He also serves on the Board of The Columbia Free Medical Clinic and is active in numerous local organizations. He is the parent of Matthew ’17. 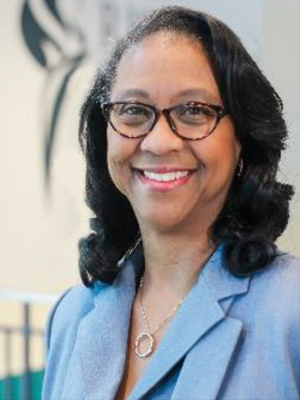 Dr. Helen Grant is the Chief Diversity and Multicultural Inclusion Officer for Richland School District Two.  She serves as the current Secretary of the Columbia College Board of Trustees, having previously served as Chair of the Board during her first twelve year term in the 1990’s. She is a recipient of the Columbia College Medallion, the College’s highest honor.  She received her Bachelor’s Degree in History from Columbia College and her Juris Doctorate from Duke University School of Law. She is the parent of Kristina Grant ’20 and Katherine Grant ’20. 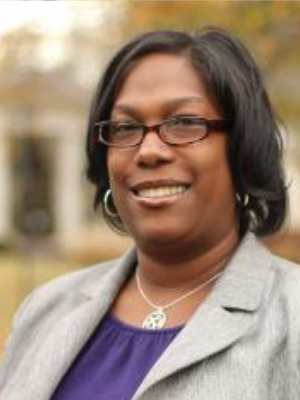 Dr. LaNae’ Budden is the Vice President for Student Affairs and Dean of Students. She is also a member of the higher education graduate program faculty at Columbia College, where she teaches student affairs administration. She received her undergraduate degree from Old Dominion University, her master’s from Bowling Green State University and her doctorate in organizational leadership from Nova Southeastern University.  Beginning as Director of Student Activities at Columbia College in 2005, Dr. Budden has served in various positions in higher education for 18 years. Her main focus is student affairs and student success initiatives. She is also a board member for South Carolina Women in Higher Education (SCWHE). 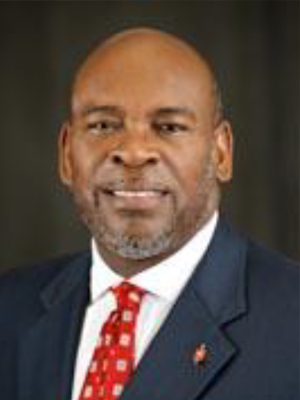 Bishop L. Jonathan Holston is the resident bishop of the South Carolina Conference of the United Methodist Church. He received a bachelor of arts in religion from University of Georgia and a master of divinity degree from Gammon Theological Seminary in 1983. He is a current member of the Board of Trustees and a former trustee of Wesleyan College in Macon, Georgia. 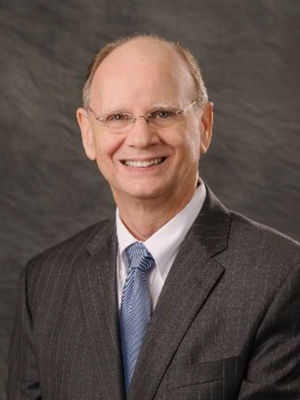 Mr. Marion A. Knox, Jr. (Lex) is the Chairman/CEO of Terminix Service, Inc., the eighth largest pest control company in the U.S.  He first served on the Board for a twelve year term ending as Chair in 2012.  He was asked to return to the Board in 2014 and currently serves as the Chair of the Business Affairs Committee. He is a recipient of the Medallion, the higher honor bestowed by the College, for his philanthropy. A Business Administration graduate of The Citadel, Mr. Knox has served on numerous boards including The Hammond School and the Children’s Hospital Foundation at Palmetto Health. He is a lifetime member of Shandon United Methodist Church where he has served in numerous capacities such as chairman of the Administrative Board, Finance Committee and Stewardship Committee. Mr. Knox is a charter member of the St. Andrews Rotary Club where he was an active member for 35 years. He is the grandson of Juddie Chaplin Knox, class of 1910 and uncle to Rami ’92. 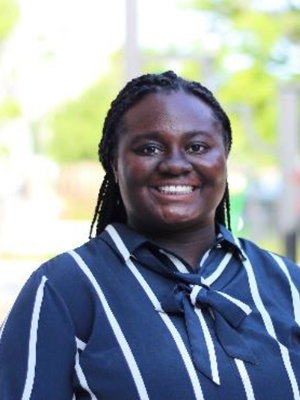 Maya Stevenson is a junior Public Relations major from Florence, S.C. Her campus activities include being a P.L.A.C.E Fellow, a member of the judicial board, a member of the Columbia College Communication Club (C4), and a writer on the Postscript. Her plans following graduation include either going to graduate school to receive a master's degree in Strategic Communication, or diving right into her desired career working in public relations for a nonprofit. 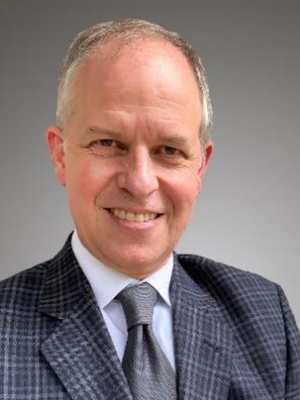 Mr. Mark Timbes is a principal in Garvin Design Group, a leading architectural firm recently awarded the AIA South Carolina Firm Award. He currently serves on the Columbia College Board of Trustees and as Chair of the Real Estate, Buildings and Grounds Committee. He earned his Bachelor of Design and Master of Architecture degrees from Clemson University. His recent projects include the renovations of the Peace Center in Greenville, SC. His community service includes the Columbia Housing Authority Board, the Jack Fleisher Memorial Fund Board, Capital Rotary Executive Committee, and as a Shandon Presbyterian Church Elder. He is the son of Eugenia (Jean) Medlen Timbes ’62, great nephew of Hester Clare Summers Medlen ’32, great nephew of Dorothy Derrick Thomas ’35, nephew of Amy Lovell Timbes ’56, nephew of Marsha Timbes ’74, and cousin of Lynn Jenkins ’81. 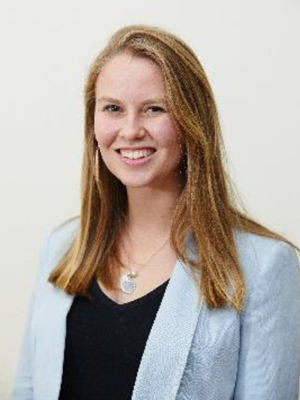 Ms. Michelle Troup serves as the Director of Culinary Medicine for FoodShare SC, a non-profit entity of the Palmetto Health USC Medical Group.  She received her Bachelor’s Degree from Columbia College in Biology with a minor in Leadership and was a member of the Honor’s Program.  She is active in the Alumnae Association and serves on the City of Columbia's Food Policy Committee's Food Equity Subcommittee. 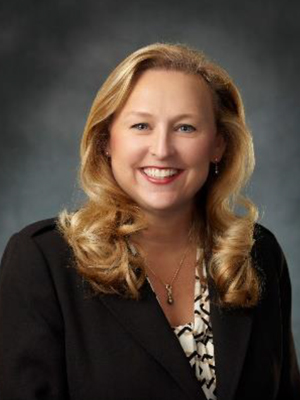 Mrs. Kimberly Wellman is the Vice President of Communications Strategies at BlueCross BlueShield of South Carolina.  She is a graduate of the University of South Carolina with a bachelor’s degree in Journalism/Mass Communications and a master’s degree in Integrated Marketing Communications. She serves on the Columbia College Board of Trustees and is a graduate of the College’s Leadership for the New South program. Her late aunt (by marriage) was a former librarian at Columbia College. Mrs. Wellman is currently an officer with Katrina’s Kids Foundation and a board member of the Friends of the Lexington Main Library Board. She is a former chairman of the board for Children’s Trust of South Carolina as well as a former board president of Palmetto Place Children’s Emergency Shelter. 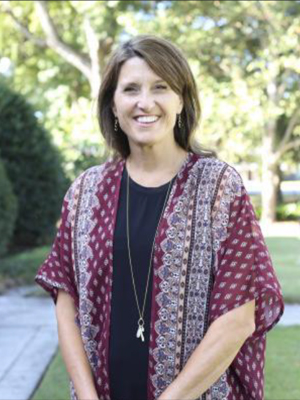 Dr. Tracy West has been a member of the Columbia College faculty since 2000 and is the current Dean of the Education Division of Columbia College. She earned her undergraduate degree from East Carolina University in Special Education and her doctorate from the University of South Carolina in Special Education Research. Prior to moving into higher education she was a special education teacher in the public schools of North Carolina. Dr. West also currently serves as a member of the South Carolina State Board of Education. 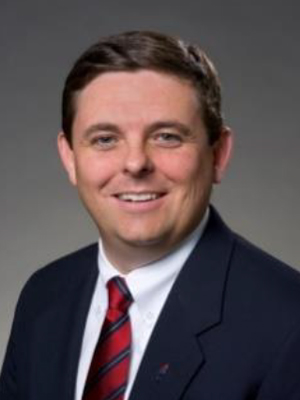 Toby Goodlett serves as Executive Vice President and Retail Services Executive for First Citizens Bank. He earned a bachelor’s degree from the University of South Carolina and is a graduate of the School of Mortgage Banking and the 2000 MBA Future Leaders program. He serves as Chairman of the board of trustees for Columbia College and as a board member for The Columbia Museum of Art. He has also served as a trustee for Heathwood Hall Episcopal School, The Nickelodeon Theatre, the South Carolina Independent College Association, Columbia Housing Development Corporation and the SC Governor’s School for Science and Mathematics Foundation. 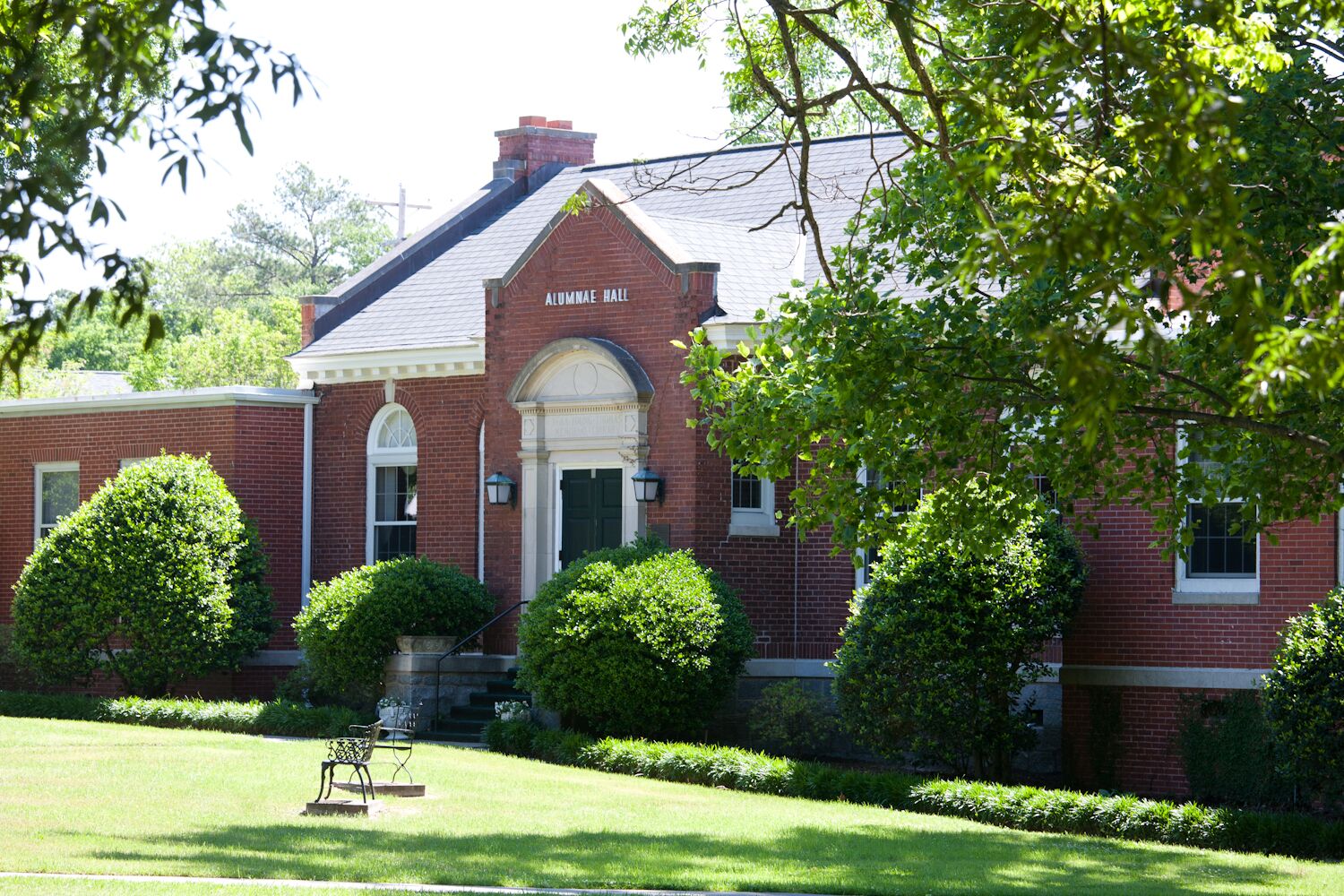 R. WILLIAM FUNK & ASSOCIATES is the premier firm dedicated to higher education search consulting. Led by its founder and President, R. William (Bill) Funk, the firm is recognized for its unparalleled record in recruiting many of the nation’s most esteemed college and university leaders.