Columbia College announces that Judge Richard Gergel, U.S. District Court judge, will be visiting the college on February 17th at 6 pm. The event will be held in Spears Center for the Arts. This event is free and open to the public. 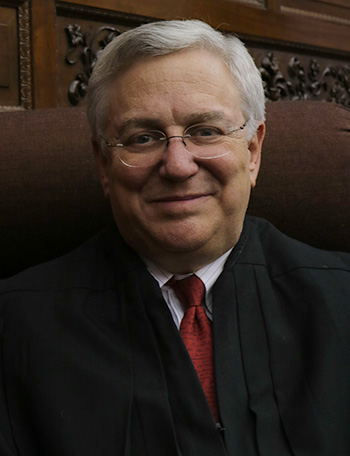 Judge Gergel will be delivering a keynote and holding a book signing for his book, Unexampled Courage: The Blinding of Sgt. Isaac Woodard and the Awakening of President Harry S. Truman and Judge Waties Waring, which follows the story of Sgt. Isaac Woodard, a decorated African-American veteran who was blinded by Batesburg-Leesville police on his way home from service in World War II. This case changed the course of the America’s civil rights history and led Charleston federal Judge Waring to play a key role in the Supreme Court’s landmark decision, which led President Harry Truman to establish the first presidential commission on civil rights.

Judge Gergel was nominated by President Obama in 2009 to serve on the United States District Court of South Carolina and was confirmed and commissioned by the Senate in 2010, to serve in the same courthouse where Judge Waring once served. Judge Gergel is also well known as the presiding judge on the high-profile trial of Dylan Roof, who was convicted of federal charges relating to the 2015 Charleston church shooting.

Following his remarks, his wife, Dr. Belinda Gergel will moderate a panel discussion. The panel members will be the Honorable Kaymani West, Becky Laffitte, J.D., and Colonel Caroline Watson. The discussion will be followed by a reception and book signing with Judge Gergel.