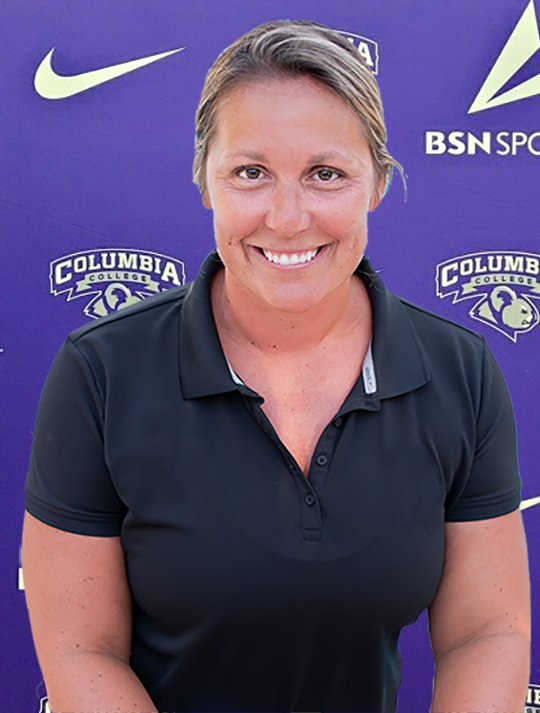 Columbia, S.C. – The Columbia College (SC) athletics department announced the hiring of Kelly Giese as the Head Coach of the Koala Men’s and Swim teams. Her appointment is effective immediately.

Giese brings a vast array of swimming knowledge to the Koala Programs.

For the past 11 years, Giese has served as a swim coach on the high school and club levels. Her most recent stint was with Dreher High School in Columbia, SC, where she served as the head varsity girls and boys team. Giese was the assistant at Dreher from 2012-2014 before taking over the program. While at Dreher, she also served as the head coach with the Spring Valley Country Club, where she spent two stints, 2007-2010 and 2021-present.

“We are thankful to add someone with Coach Giese’s experience to our athletics staff,” said Director of Athletics Debbie Wardlaw. “She is a proven winner, and we look forward to her guiding our men’s and women’s swim teams to be competitive in the AAC and NAIA.”

Prior to taking over the reins as head coach with the Spring Valley Country Club in 2007, Giese served as the assistant coach from 2001-2007.

“Born and raised in Columbia, Columbia College was a big part of my club swimming career,” said Giese. “Being able coach on the college level here and pass on my passion for swimming is an honor and privilege.”

Giese continued, “I can't wait to work with the dedicated member of these teams and be a part of this incredible Columbia College community. I am so thankful for this opportunity."

In addition to her swim resume, Giese is an Attorney at Law at The Giese Law Firm, a position she has held since 2012.

A standout member of the University of South Carolina Varsity Swim Team, Giese competed in the SECs all four years (2004-2008).

Giese received her bachelor’s degree from the University of South Carolina in 2008 and her juris doctorate from Charleston School of Law in 2011.

She is a member of the Cardinal Newman Hall of Fame, where she was a multi-sport State Champion.

Columbia, S.C. – The Columbia College (SC) athletics department announced the hiring of Kelly Giese as the Head Coach of the Koala Men’s and Swim teams. Her appointment is effective immediately. Giese...

Columbia, SC — The Columbia College (SC) men's soccer program has released its 2022 schedule. In the second year of the program, the Koalas will have a 16-game slate with nine home games, and seven...

Columbia, SC – The Columbia College (SC) Athletic Department was recognized as an NAIA Champions of Character Five-Star Gold Award winner for the fourth consecutive year. This is the 12th straight...